As many of you may already know, this is Jeremy Braccos first full season as a Toronto Marlie and what a season it was. A season that saw it’s top players, Kaspari Kapanen, Andreas Johnsson, and Travis Dermott, all graduate to the NHL while leaving space for the next emerging star to grab hold of the reigns and lead the team toward back to back Calder Cups.

Now, for anyone that’s followed Braccos career, you know what’s bound to happen next. For the guys and gals that may not be aware of the legend of Jeremy Bracco, lets dive into his pre-professional hockey days.

First, let’s look into his seasons with the USA Hockey National Team Development Program (NTDP). Bracco First made his debut with the NTDP in 2013-14 when he’d play for the U.S. National Under-17 team. A team that competes in the United States Hockey league, a league comprised to showcase talent from international teams; the best of the best from around the world.

In Braccos first season, he’d play in 54 games while racking up 74 points. Of those 74 points, Bracco would lead the league with 58 assists. That year Bracco would power his team into the 5 Nations Tournament in Sundsvall, Sweden where they’d go on to win gold with Bracco playing at a point per game (1g,3a). That same team would then travel to the world jr’s Under 17 in Sydney, Nova Scotia. Bracco, again, would go on a tear, tallying up 11 points in 4 games (3g,8a) 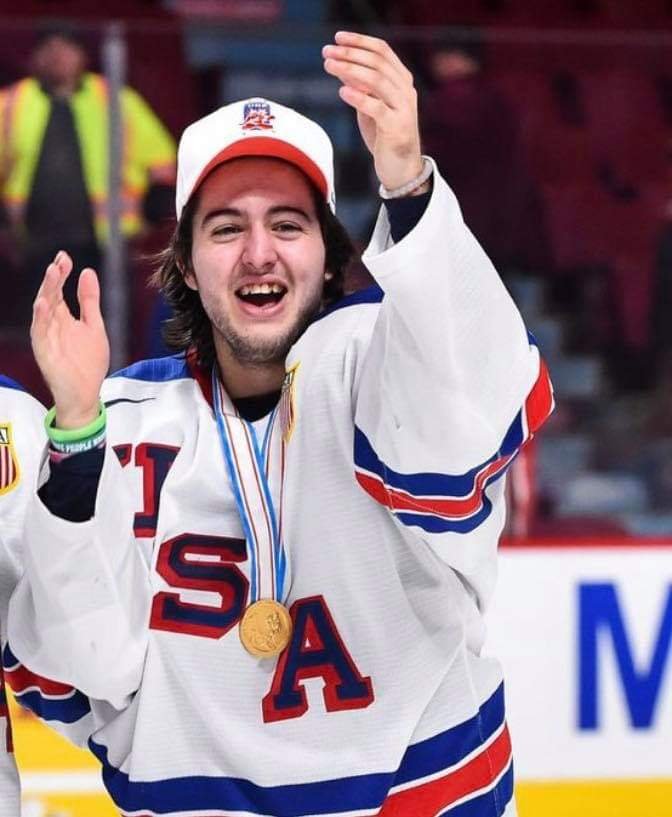 Braccos second season with the NTDP came in 2014-15 where he went on to have a record-breaking season. A season that again would see the 16-year-old win everything there is to win in the hockey league he dominated. That season, Bracco would go on to tie the single-season assist record previously held by Patrick Kane and J.D. Forrest (64).

By the time he was finished, he’d rank 4th all-time in points and finally brake Patrick Kanes all-time assist record, posting 122 career assists within his 2 seasons with the the club.

That year, your very own Toronto Maple Leafs would select Jeremy Bracco in the second round, 61st overall. A somewhat controversial pick due to previously taking another small winger with very similar styles of play in the 1st round (Mitch Marner). Due to our lack of defense, some scouts and fans were hoping to see a defencemen taken though we definitely made the right choice as the top defencemen available at that time was Kyle Capobianco. Not to mention, with our previous early 2nd round pick we selected current NHL’er Travis Dermott. 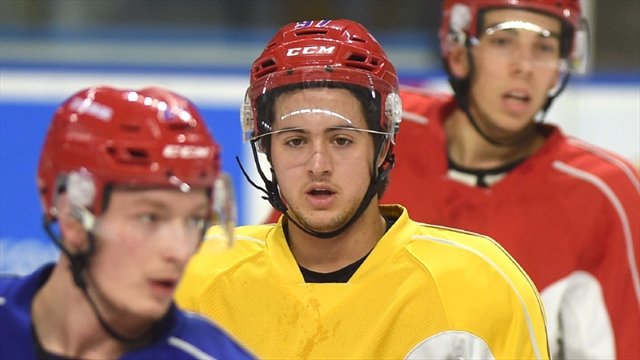 Bracco would then ink a deal to send him to Boston College where at the request of the Maple Leafs organization, he would only play 5 games before electing to play for the Kitchener Rangers of the Ohl.

Bracco would find success in his first season as a Ranger, he’d go on to post 64 points in 49 games (21g,43a) however, where Bracco would really shine, was in playoffs. the 18-year-old would play only 9 playoff games but tallied 14 points including 3 goals and 11 assists. He would be rewarded by earing the Charles Chalkin Memorial Award, a team award given to the player who is recognized as the best performer in the playoffs. He would also win the Blueline Club Trophy, given to the player who best embodies the sportsmanship and respect of the game.

Braccos second ohl season is where his desire for winning really showed. Bracco started with the Rangers playing 26 games before being traded to the Windsor Spitfire. In his 26 game stint, before being traded, Bracco managed an outstanding 51 points (17g,34a). Braccos pace would inevitably slow down with the Spitfire due to being unfamiliar with his teammates and a new system. He would only tally 32 points in the remaining 30 games (8g,24a).

The Spitfires went on to the playoffs only to be eliminated in the first round but due to being the host city for the Memorial Cup Bracco was given another opportunity to show his dominance. Again, with Braccos obvious appetite to win and his infectious energy, he had a 3 point game, including the games opening goal. That night, he would lead them to a 4-3 victory over the ohl champion Erie Otters.

After an amazing Jr career, Bracco joined that Marlies where Coach sheldon Keefe would have him spend a lot of time in the press box with the intention of letting the 20-year-old bulk up and get stronger. Though Bracco did suit up in 50 games, they were spread out, never becoming a regular until the Leafs called up Andreas Johnsson.

Once Johnsson was gone, it left keefe no other choice but to put Bracco in Johnsson’s spot, he looked incredibly impressive. The Leafs were eventually eliminated from the playoffs and Johnsson returned, Bracco was once again left to sit in the press box. The Marlies would go on to win the Calder Cup, with a lot of help from Braccos play in johnssons absence.

This year has been different. This year the Marlies were looking for a new star and it was Braccos time to shine. The baby buds needed a leader and lead he did; this year was yet another record-setting season for Jeremy on top of helping a linemate set a record for himself. Bracco went from press box, to top line and would blossom into the teams leading scorer.

Bracco is more determined than ever to be the number one guy and he’s succeeding. This year, he has tallied 79 points (22g,57a), good enough for 2nd in the league scoring race and 1st on the team. It was also good enough for two Marlies season records. Bracco set a new record for assists in a single season, passing Spencer Abbott who previously held it with 52. Bracco also became the record holder for most points in a single 76 game season, previously held by T.J. Brennen with 72 points.

With the Marlies kicking off the playoff series tonight against the Rochester Americans, expect Bracco and his linemate Chris Muller to continue their dominance. With Braccos leadership, winning tradition and his determination to be the best player on the ice, look for this team to go deep in the playoffs, maybe even win back to back Calder Cups.