To say Kyle Dubas has had a trying first season as general manager of the Toronto Maple Leafs, would be a gross understatement.

Not many GM’s have the opportunity to work in a historic organization such as the Maple Leafs, especially at such a young age but with such grandeur comes much attention and since coming to Toronto, Dubas is no stranger to the hustle and bustle of the Toronto Sports media.

From the day he arrived to where we are now, Kyle dubas has been under the microscope and now it’s time to look back and evaluate some of his triumphs and tribulations.

From the holdout to his first trade deadline, here’s 3 things Dubas did right and 3 he could have done better.

This one’s an easy one. In his first period of free agency, Dubas managed to reel in a great-white as he convinced star center John Tavares to come home to Toronto on a 7 year pact.

No doubt about it, this one move made Toronto a much better team. It woke up dormant leafs fans, while silencing and shocking every person in the entire Hockey World.

Through one season, John Tavares has managed to reach his career high in points while getting more goals than any other leaf centerman, in a single season, in the history of the Maple Leafs. The returns are just starting to come in and this bet is going to pay dividends! Kyle dubas sure knows how to make an entrance.

Although there will always be people who find some reason to complain, this one is pretty unanimous…10/10 for Dubas on this here.

The Leafs started the season deep with goalies. With a cast that included Frederik Andersen as a starter and Garret Sparks, Curtis Mcelhinney and Calvin Pickard, all with the ability to fill the backup role. Not to mention a few other goalies from the Marlies to The Growlers and a strong group of prospects; Toronto was DEEP with goalies.

Well it didnt last long as Kyle Dubas failed to find any trading partners for a single rostered goalie and Toronto inevitably lost both Pickard and McElhinney to waivers.

Hindsight is 20/20 and in all likelyhood, it wasnt for lack of trying but it still would have been nice getting some late draft picks in return or in some people’s eyes, having Curtis Mcelhinney between the pipes as Frederick Andersens backup instead of Garret Sparks.

For argument sake, we wont say Kyle failed this test but we also wont say he passed it.

Some Leaf Fans are upset that Kyle dubas didnt acquire a right handed defenceman but aside from minor variations in genes that influence right or left asymmetries in the body or brain (yes i googled that), Muzzin is exactly what fans have been begging for.

A powerful rearguard with the ability to move the puck and lay the body. Someone with strength and grit, the ability to be mean and intimidate opponents. No, he’s not a Wendel Clark or a Red Horner but he’s a more than serviceable defenceman who at least, for the time being, gives the leafs more bang while allowing fans the opportunity to turn their microscopes elsewhere…at least for now.

Dubas did good by Toronto on this, a Right handed defenceman may not have been available but he addressed both team and fan concerns on the trade. So for the time being, until further notice, Dubas gets an A for this move. 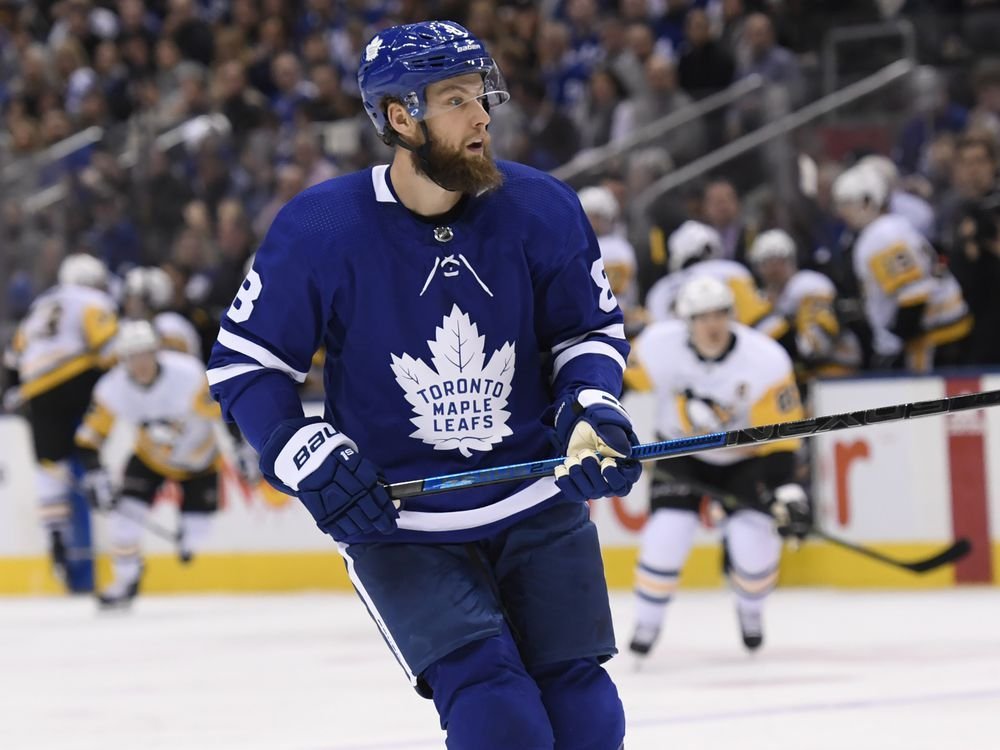 This one is kind of a grey area at the moment as we wont fully know the outcome until free agency begins in July, but for now, on top of losing two decent back-up goalies to waivers, it seems likely that the Leafs may be losing Jake Gardiner for nothing.

Just like his predecessor Lou lamoriello did with James Van Riemsdyk, Dubas has decided to keep Jake Gardiner on as a Leaf in hopes of either working out a team friendly deal or at the very least, using him as an “own rental”.

Although this may seem like a good idea to some, its a risky gamble. As fans can see with JVR, losing a player with whom you have invested in so highly over multiple years should not be taken lightly. Especially when becoming a perennial contender, the value you receive back from your departing stars is often times your best means of keeping your team stocked with young and promising players for future playoff runs.

Although we don’t know what will happen with Jake, it’s fairly clear to see that there is more likelihood of him leaving Toronto than staying, at least right now. If the Leafs win the stanley cup with Jake Gardiner on defence, then it will prove to be the right move but for the time being, until proven otherwise, this move will remain questionable…at least to some.

From 2018 forward, Leaf Fans will always think of the name William Nylander when someone mentions the word “holdout”.

From the day Nylander became eligible for a contract, all the way to the very last moment before he would be ineligible to play in the 2018-19 season, the Leafs and Nylander could not come to terms in what became the NHLs longest holdout ever in the salary cap era.

Finally, in the last half-hour, of the last available day, on December 1st 2018, Kyle Dubas was able to twist young Williams arm into signing away his life to the Toronto maple Leafs. At least 6 years of it.

For this accomplishment, Kyle gets a win because the alternative could have been so much worse and a playoff series with Nylander is so much better than a series without him.

Although Dubas was able to sign William Nylander just in time, one could imagine that fans would have preffered things get done a little sooner then they were.

Not only did Nylander miss a large chunk of the season, but the inevitable contract offer by Dubas is one that most likely could have gotten the deal done months earlier. Speculating of course.

Fans can look past this now and many are just happy to have Nylander back in the lineup but for Dubas to be successful in the NHL, he will need to lock up his star players much sooner then he did in Nylander-gate. 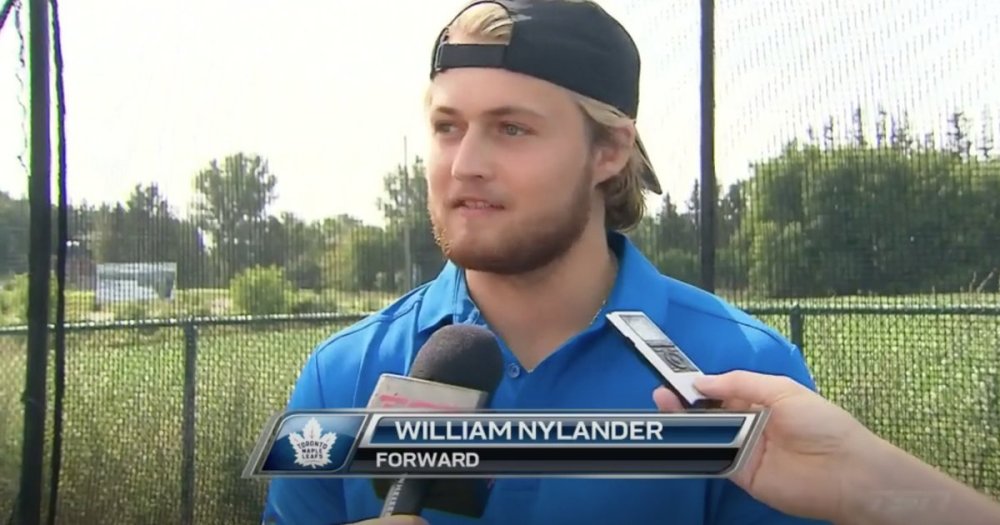 No one said it was going to be easy, and the fans and media in Toronto have made sure to keep it that way. In the future, Kyle dubas can do himself some favours by trying his best to clean things up quickly,  while sewing up any loose ends before themedia has a slow day. The city of Toronto can be an unforgiving place but in an endearing way, it can also hold on and never let go…just ask Johnny Bower, Wendel Clark, Pat Burns and Conn Smythe.

Kyle Dubas now has his chance to build his legacy. He will always be under the microscope in the bubble that is Toronto, but maybe, when his time here is done, his accomplishments will outweigh his failures and his name will be underlined in the story of the Toronto Maple Leafs.

View all posts by pmkornatz