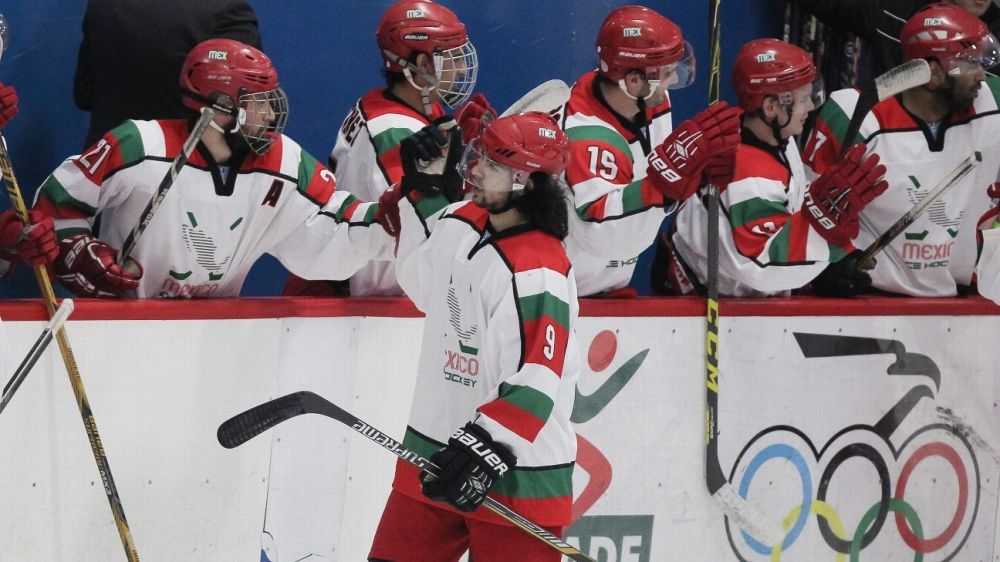 I think we need to begin here with a simple statement.  If you don’t get the gigglies every time you think of Cool Runnings, this article isn’t for you.  Neither is my coveted friendship or my incredibly valuable insight into this sort of cutting edge subject matter.  Also, you’re probably miserable and we don’t play that game.

I remember very vividly the response when the NHL announced that San Jose would be receiving an NHL franchise.  Traditionalists started banging their heartless chests in protest.  “Hockey is for cold places, fighting and unspoken racism!”, they’d scream into the night sky, tears streaming down their pink, chapped faces.  Then Tampa.  Then Florida and Dallas.  Then the sweetest logo in history appeared, sported on the beautiful jerseys of the Mighty Ducks of Anaheim.  The tears had finally dried in 95 when the NHL had the AUDACITY to move a terrible, financially bankrupt franchise to the damn desert.  People went bananas – probably the same people that think Quebec City is some glowing city that dEsErVeS an NHL tEam. The Jets somehow became popular afterwords, in a development I don’t quite understand – but that’s another story, bby.

Saskatoon will never have an NHL team.

Now, a hockey team in a swelterhouse like Florida doesn’t seem so crazy.  Yeah, the Coyotes and Panthers are dumpster fires alongside the Islanders, but Tampa, Nashville and Dallas are showing that teams can not only attract players down south, but they can thrive.  I say let’s keep going.  Europe?  Let’s go to Mexico City.  Still here?  Good.

With emerging markets in some hotbeds of ice like Britain, Spain, Croatia and Italy, is it really that far fetched?  If you’re having difficulty imagining it, it just might be that you don’t know nearly enough facts.  That’s what I’m here for.

Mexico City is an incredibly diverse, large and lucrative market of 9 million people in just the city proper.  Count the metro and you’re in New York City territory.  Throw in Mexicans love for anything new and different and sprinkle in 1 million Americans alone across Mexico and things start to get interesting.  How interesting?

Very.  Mexico City has hosted enormous events like NFL/NBA/MLB games and WWE.  Sports are a religion here.  It’s already not uncommon to see Mexicans sporting hockey jerseys, especially in the more modern cities like Mex City, Tijuana, Merida and Cancun.  Mexico City has three arenas that more than fit any arbitrary requirements the NHL has.  The 300 Million US dollar, 23 000 capacity Snow Dome alone would immediately become the biggest and one of the most technologically advanced arenas in the league with more on the way in other markets.  Mexico has a decently sized if not fully professional hockey league with 15 teams that has operated off and on over the years, so at least the ground work is there.

The cost of living in Mexico is also incredibly low.  The salary here for a professional athlete would be 2.5x better than in North America in relative terms.  Players would live like Jay-Z.  Throw in the climate, culture and the attractiveness of a new and different place to live, and you got yourself a player stew.  Thinking they wouldn’t attract players only goes so far until you remember that an absolute wasteland like Winnipeg pulls it off sometimes.  The prospect of a grassroots community building up also adds some value.  Grassroots? you say.  That’s impossible!  Tell that to Auston Matthews, a man of Mexican descent, trained in the desert.  I’m sure they said the same about Pheonix back then, or wherever they’re playing now.    Recent national Cable TV deals to show professional and local games have also been a boon.

Are there challenges?  Of course there are, dummy.  Mexico City is one of the most violent cities in the world.  This would definitely give pause to anyone considering it.  But, someone of their means would almost never be in a place where they were in any sort of danger.  The nice areas of MC are just as nice as Beverly Hills and usually manned by security – I’m sure they’d be ok.  In fact, I’m currently writing this in Mexico without any major bullet holes in me.  Women’s hockey is thriving here as well, even moreso than the mens’.  The air in MC is also like having a chode strapped to your face.  The hockey federation president here, De la Garma, is an architect by trade that fell in love with the game.  Bringing in some heavy hitters and consultants could turn it around, but at the moment, he’s an architect – a profession known for taking side jobs running an entire country’s hockey program.

So now that you’ve considered everything, I would hope you’d at the very least be intrigued by the possibility of at least an exhibition game or two.  If Puerto Rico can score an exhibition game, which I assume they played in a giant coconut, why can’t Mexico?  Eighteen years ago, the Mexican government was in talks to start hosting NHL exhibition games.  Then September 11th happened, which is widely regarded as ‘not a good time’.  Considering the game was to be held at Mexico City’s World Trade Center complex…probably a good move.  But that flame is still picante, and it’s not just the salsa.

As for me, I’m not going anywhere anytime soon.  I’ll quietly stream my Leafs games until the magic happens, after my afternoon skate.

Agree?  Disagree?  I don’t care, but let us know anyways.

View all posts by Brian Margarit