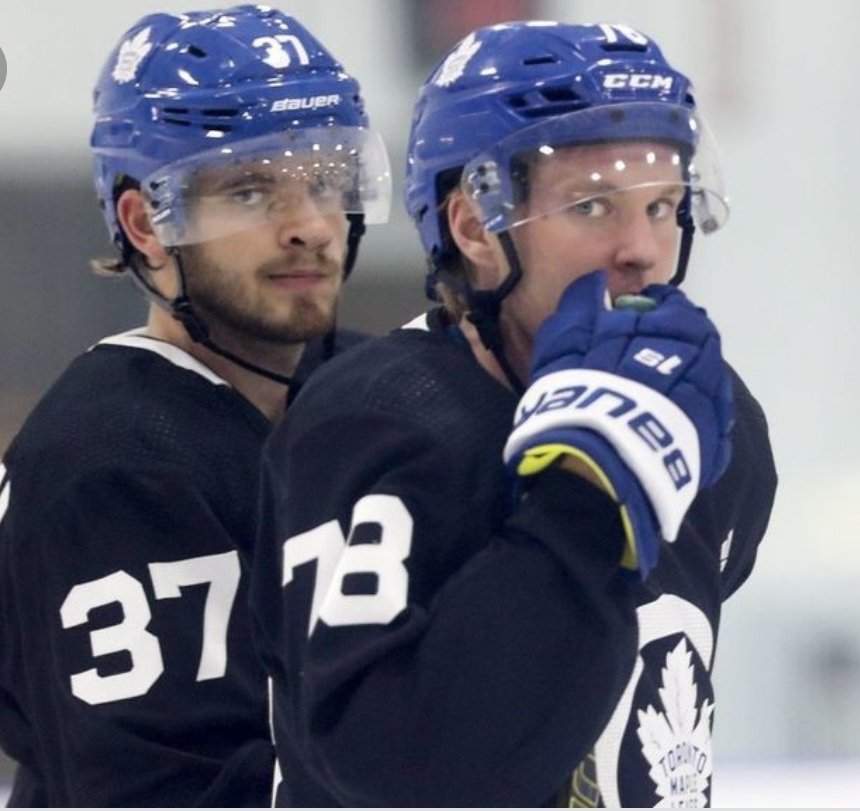 Although we have not yet seen it translate to an NHL level the Maple Leafs have built themselves a large farm of defensemen, something fans have been pleading for.

In 2017 The club selected RH defensemen Timothy Liljegren 17th overall, a player that had fell in the draft rankings. They followed that up by selecting LH defensemen Rasmus Sandin in 2018, 29th overall.

That is what most fans know, however Kyle Dubas continued to add to that depth including adding 2 overeagers in 2018 in hopes that they be more mature and closer to NHL ready in Mac Hollowell and Sean Durzi.

Sean Durzi, drafted 52nd overall in 2018 is a 6′ 187lb RH defensemen. The Mississauga ON native is a steady mix of both defense and Offense, in 26 games this year he has registered 8 goals and 28 points between Owen Sound and Guelph. 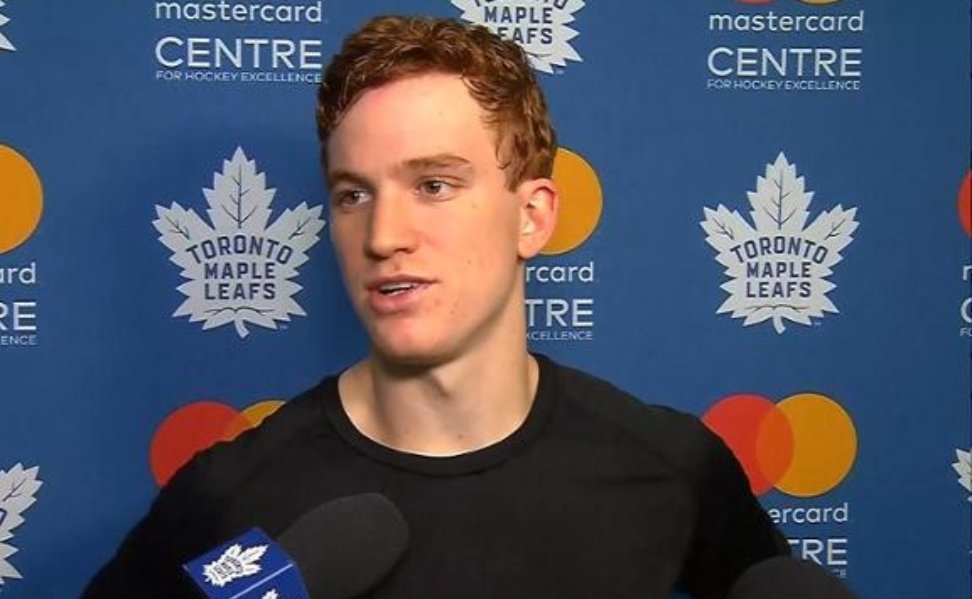 Mac Hollowell, drafted 118th overall in 2018 is a 5’10 163LB RH defensemen. Although he doesn’t bring a whole lot of size to the picture he brings an incredible amount of offense, in 42 games with the SSM Greyhounds the Niagara Falls ON native has 14 goals and 53 points.

Ontop of the drafting The Maple Leafs have Calle Rosen (31 points in 41 games) and Andreas Borgman (14 points in 31 games) grooming in the AHL with The Toronto Marlies.

Although it has been a long wait and we’ve been patient the wait may soon be over.