After TSN’s Craig Button released his highly debated Top 5 Maple Leafs prospects earlier this week our team at MLDN decided to compile our own, only with 5 extra entrees in which we’re sure will still be contested.

Our list is created out of NHL potential, not who is closest to the NHL in case you’re wondering why Trevor Moore is not 1st. 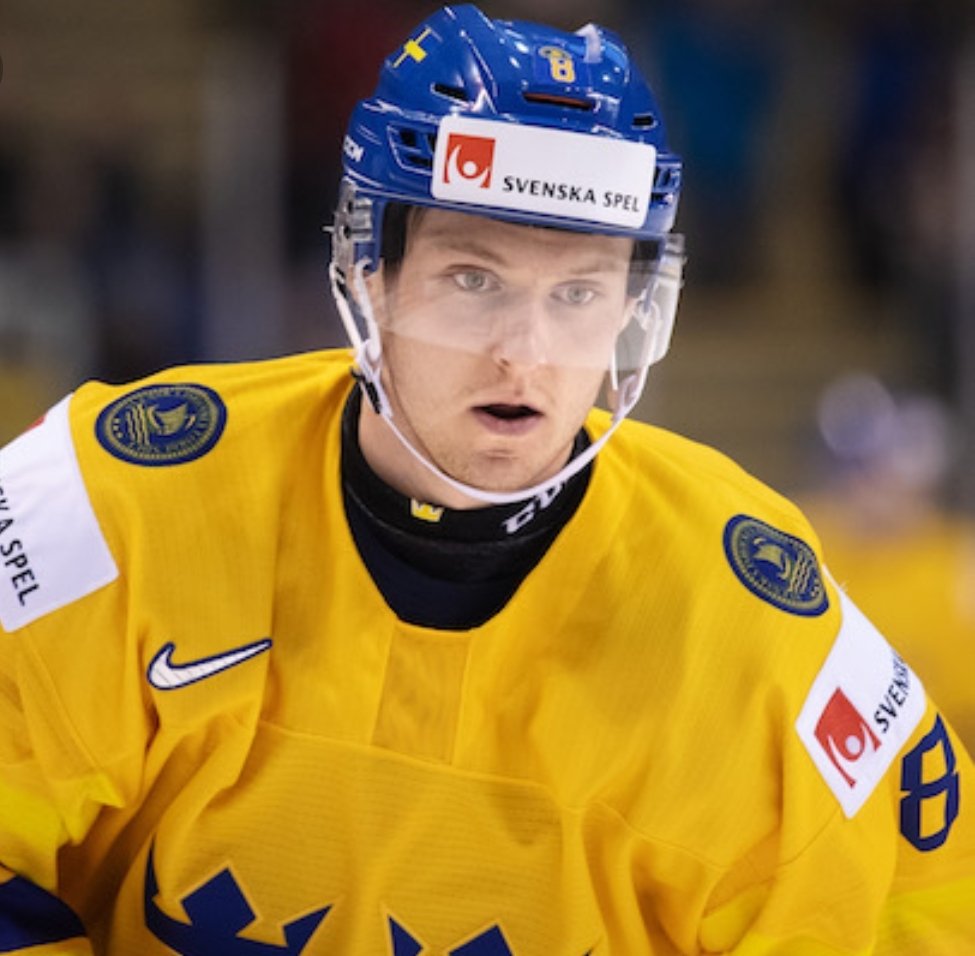 Currently playing for The Toronto Marlies, Sandin was drafted by the Maple Leafs in the 1st round of the 2018 draft and will look for a strong 2nd half once back from injury he obtained while representing Sweden at The WJHC . 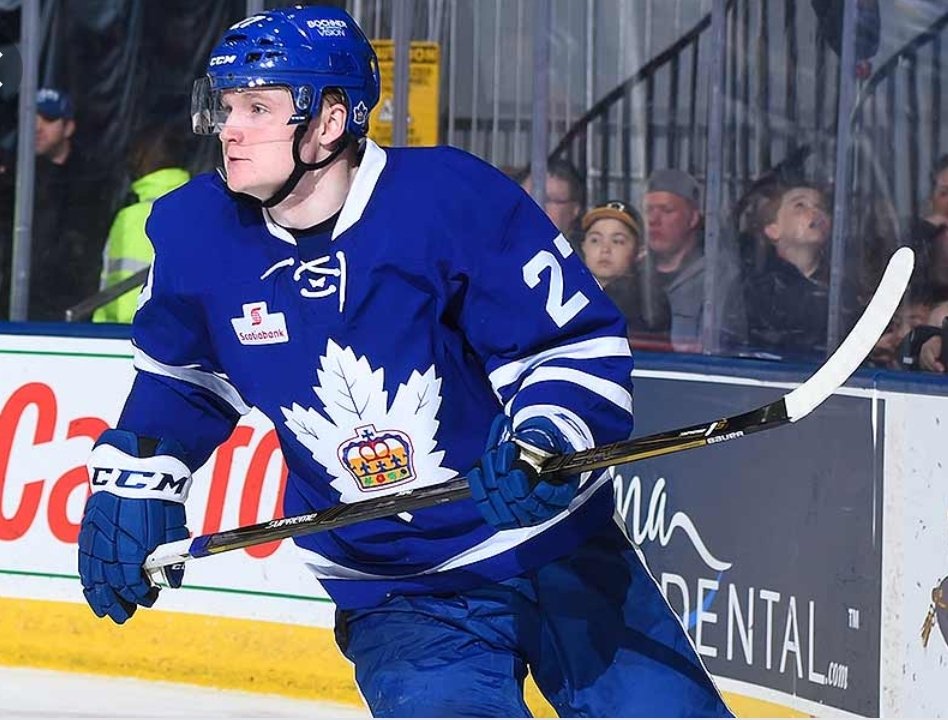 Selected in the 2nd round of the 2016 NHL draft Grundström proved that he could compete against men at a young age playing for Frolunda HC of the SHL before joining the Toronto Marlies this year posting very impressive rookie numbers with 11 goals and 26 points.

Drafted by the Maple Leafs in the 2nd round of the 2015 NHL draft Bracco with his unique skating and elite level vision has stormed up the Marlies system, currently leading the AHL in assists.

Had you asked us at the start of the AHL season, Liljegren would have been ranked 1st on most people’s list. Taken in the 1st round of the 2017 NHL draft the flashy Swedish defenseman has ran into injury problems and has been bumped down the depth charts by his Swedish counterpart Sandin. 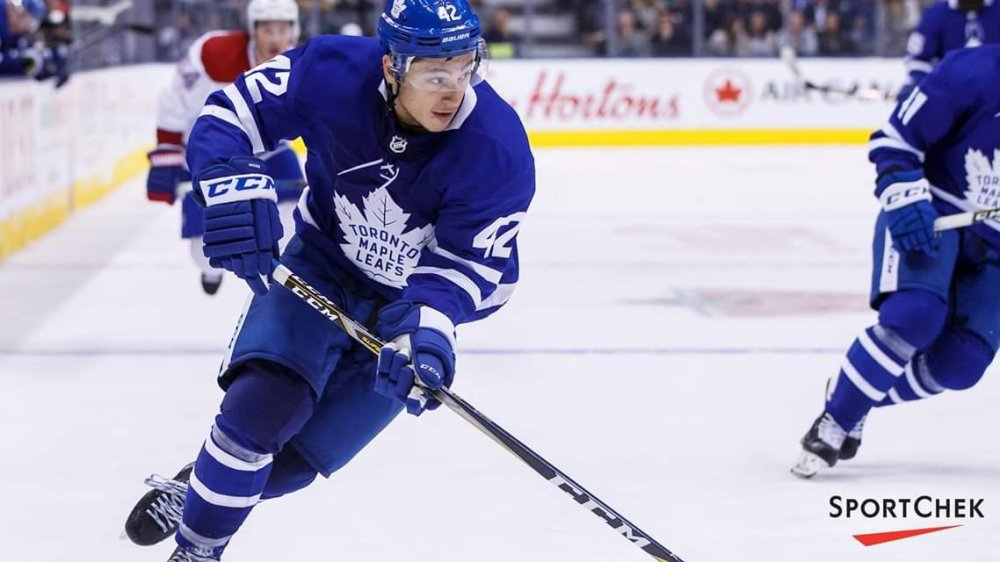 We know what you’re thinking, ‘MOORE IS 5TH?’ Yes, yes he is. After an unbelievable debut with The Toronto Maple Leafs he has shown us we have depth in a bottom 6th role and he can be relied upon barring injury, but a bottom 6 role is his ceiling and that’s why he finds himself 5th.

Climbing the depth charts the most this season has to be Maple Leafs 4th round pick Ian Scott. After having a very poor team in front of him the previous 2 seasons, and below average numbers, he currently backstops the #1 team in the entire CHL with unheard of numbers and oh yeah…he scored a goal.

Maple Leafs 3rd round pick in 2016 was once amongst the top 3 in prospects for The Maple Leafs charts, but after regressing last season he had found himself in limbo. However a very strong start to the 2019 season has him regaining that early excitement and potential.

Kyle Dubas made a statement in his 1st draft that he wasn’t going to be afraid to draft overagers and that may be a good thing. With the 52nd overall pick, the Maple Leafs drafted an extremely exciting well rounded defenseman in Durzi, whom was just aquired by the Guelph Storm for a OHL Cup run. 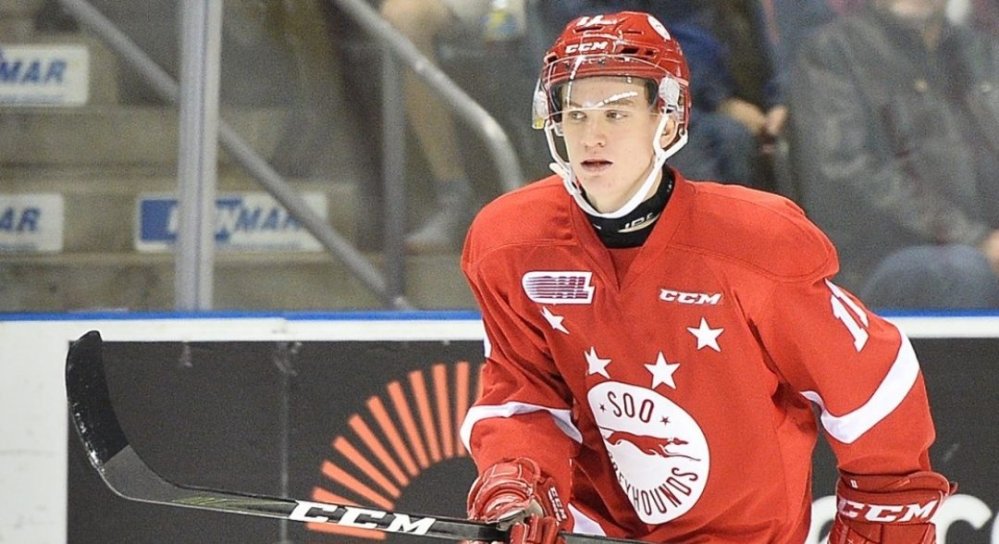 Sticking to the overage theme is fellow OHL player and highly offensive defenseman Mac Hollowell, playing for SSM, one of the CHL’s best teams, he currently has 45 points in 38 games. 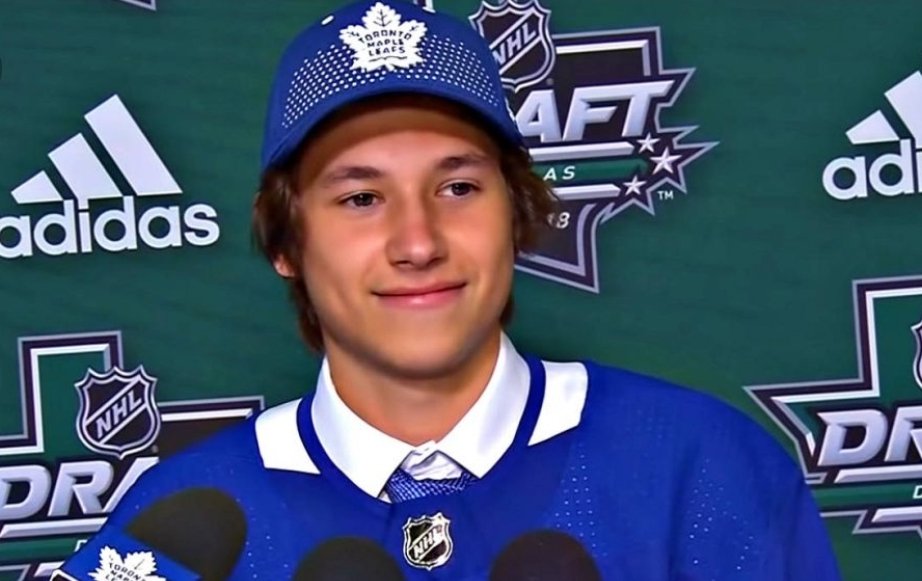 Last but not least was the youngest player from the 2018 NHL draft. Selected in the 3rd round by the Maple Leafs, SDA made a lasting impression on head coach Mike Babcock as one of the last cuts at Maple Leafs camp in September.