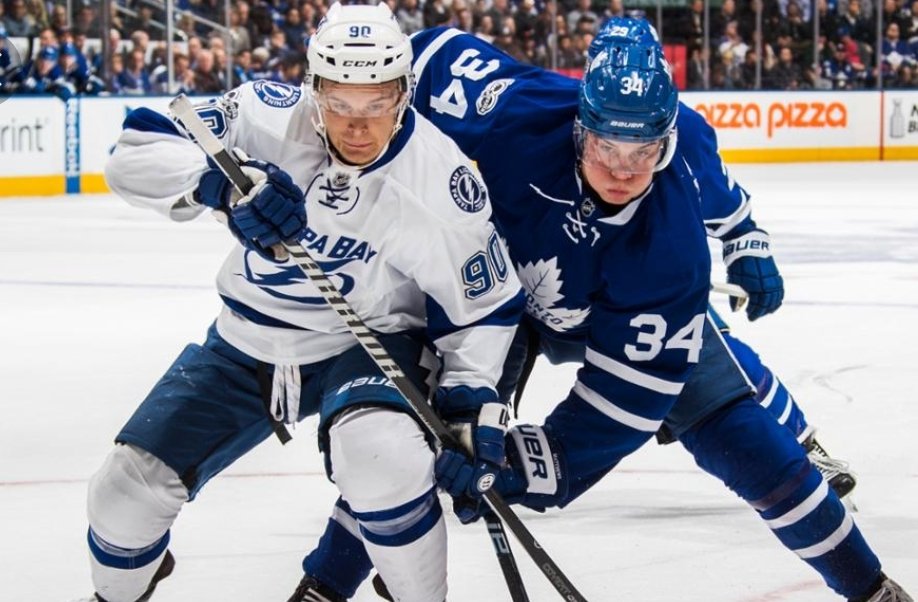 The struggling Maple Leafs (5-5 in their last 10) will head to Tampa Bay to take on the best team in the NHL tonight in the Lightning.

Albeit a struggle that saw the club without their #1 goalie in Frederick Andersen or even their back-up in Garret Sparks which led to the emergence of 3rd string goaltender Michael Hutchinson aquired in a trade from Florida a few weeks ago.

Despite that there was very little blame to be directed towards the Barrie ON native who had a .914SV% and 2.64GAA in 5 starts.

After an emotional week which saw Leafs defender Jake Gardiner get boo’d on home ice the Team has appeared to rally around that and support his play and character and the incident very well could have been used as a building block within the dressing room which brought the players closer together. 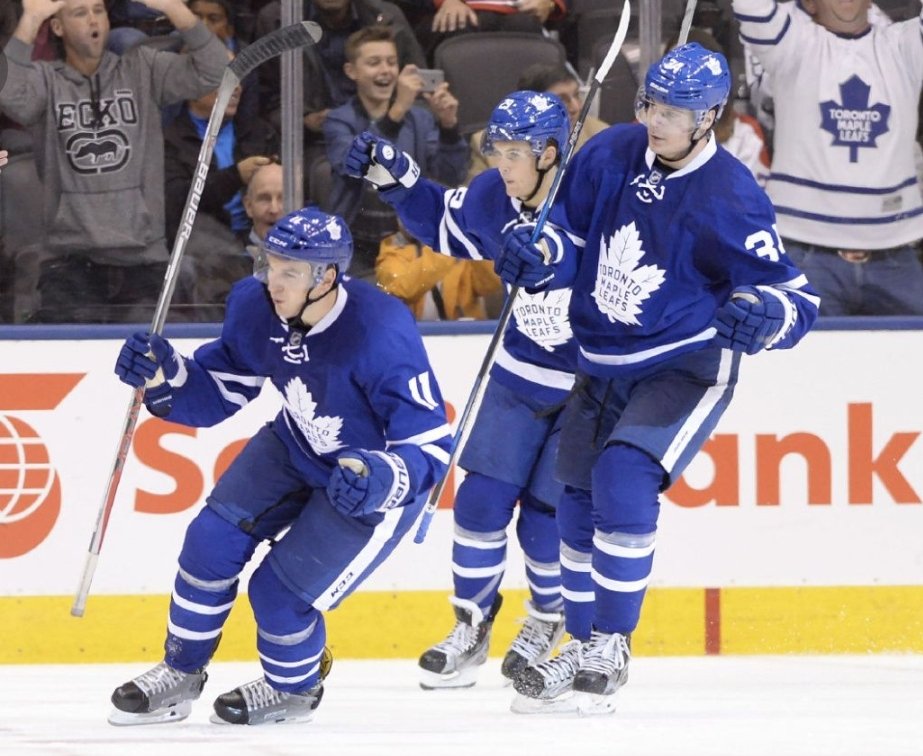 Following the 6-3 loss to Colorado Monday night Mike Babcock has made some significant changes to the line-up including reuniting the teams #1 line from last year in Hyman, Matthews, and Nylander.

This game will feature two of the leagues top goalies as the Maple Leafs will have Frederick Andersen between the pipes while Tampa Bay will counter with Andrei Vasilevskiy.

Despite the Leafs recent struggles this is a clash of 2 of the Eastern Conference’s elite teams and we expect it to live up to that.

Grab your popcorn, crack a beer, invite your friends over and enjoy the show.